Home > Did You Know?

1. Did you know that according to Sikh literature, Guru Nanak’s long-time friend was Bhai Mardana? Mardana was a Muslim who accompanied Nanak on his extensive travels. 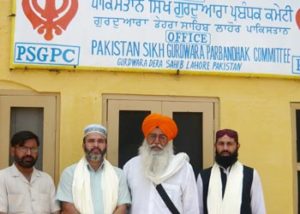 2. Did you know that some shabads (hymns, paragraphs, sections) in the Guru Granth Sahib (the Sikh holy book) have a strong Persian influence including the use Persian vocabulary and writing?

3. Did you know that according to Sikh literature, Guru Arjan invited the famous Muslim Sufi, Saint Hazrat Mian Mir, to lay the foundation stone of the Harimandir Sahib (The Golden Temple, Amritsar)?

4. Did you know a monument of Guru Nanak was discovered in Turkey in 1994?

5. Did you know that Pakistan preserved Shaheed Bhagat Singh’s memorial?

6. Did you know during the 2011 riots in Britain, in Birmingham, Sikhs and Muslims united to guard each other’s places of worship?

7. Did you know in 2015 the Guru Nanak Darbar Gurdwara in Jebel Ali, Dubai, organised iftar for Muslims fasting in the holy month of Ramadan?

8. Did you know that many Sikhs have campaigned for the rights of Palestinians under Israeli occupation? 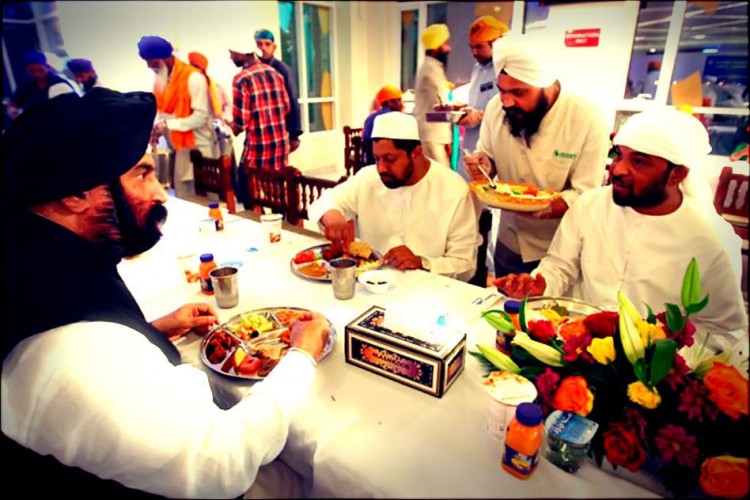 9. Did you know that both Sikhism and Islam are monotheistic? Both religions value the importance of charity and reject idol worship and the caste system

10. Did you know that Sikhism has a rich heritage and history in Pakistan? The Pakistan Sikh Gurdwara Prabandhak Committee (PSGPC) was established by the government of Pakistan to preserve and maintain religious Sikh sites in Pakistan